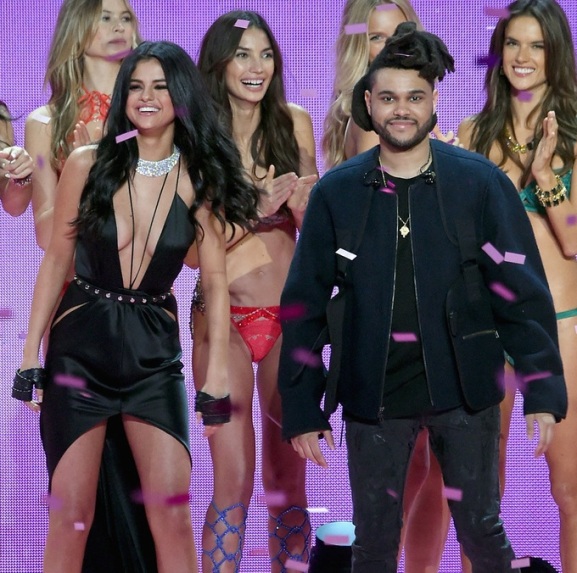 As the hottest new couple to emerge at the start of the New Year, LUXE Models delve into the budding romance of Selena Gomez and The Weeknd. Dubbed as 2017’s newest and hottest couple, the singing sensations may be giving rival singer/songwriter Zayn Malik and his on/off model girlfriend Gigi Hadid a run for their money. Are they the ultimate #CoupleGoals?

A bit of background…

So where did ‘Seleeknd’ all start? It was reported that the couple were getting close just shortly after The Weeknd’s breakup from top model Bella Hadid, after their 18-month relationship ended just 2 months ago. However rumours have been circulating since 2015 of a possible relationship between Gomez and The Weeknd, after performing together for the 2015 Victoria’s Secret Fashion Show. Since then, a source close to Selena revealed she found The Weeknd ‘cute’ but was not prepared to ‘step on anyone’s toes’ whilst he was in a relationship. 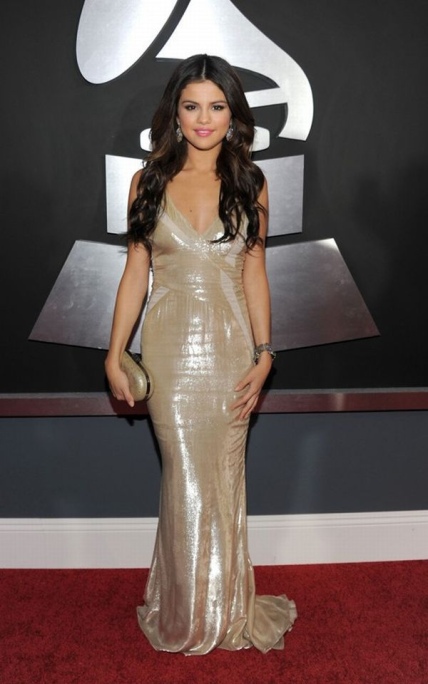 Most recently the pair have been spotted on a romantic Italian getaway in Venice. Staying in one of Italy’s swankiest hotels, frequently visited by social media queen Kim Kardashian and husband Kanye West, the pair are sure to relish their time spent in the $4,000 a night hotel. The lovebirds have previously been spotted in a passionate embrace in early January, whilst on an outing in Santa Monica.

Since both stars are at the top of their game, it looks like we may have to be patient for the release of the couple’s first musical collaboration together. After previously collaborating with Zedd and Nick Jonas; we know it’s in Selena’s style to work with other artists – so there is hope yet! However Selena’s ex, Justin Bieber, claims he ‘isn’t worried’ about her collaboration with The Weeknd, so he clearly doesn’t feel threatened by the duo! After taking a break from her music to focus on her health, Selena is said to be ready to get back into her music and release some bangers! We can’t wait.

Whilst on their romantic getaway in Venice, the duo were seen sporting matching sunglasses as they roamed the streets of the dreamy city. We all know this means its official! Their accessory of choice, a pair of round frame sunglasses, made the most adorable couple of the moment even more adorable. Is that even possible? We’ve got to say YES!

It’s clear that Selena and The Weeknd are hot competition for other A-list couples, but will they take the top spot for ultimate #CoupleGoals? Moving towards becoming ‘Instagram official’ after Selena posted a video of her Canadian beau (deleted shortly after), we certainly consider them in the running. It is unknown as to why the post was deleted (Maybe as to not ‘tread on anyone’s toes’!) but LUXE Models hope to see more adorable ‘grams in the future!